We are excited to announce that the last game update of the year (1.15) has been released to all platforms. While this one may not be as game changing as the last one, it still packs in a lot of smaller, quality of life changes, nicely wrapping up the end of a very busy year for DayZ. As usual, we have a complete list of additions and changes over at our official forums (PC, Consoles). This blog post will mention only the most important pieces of this game update. Let’s get to it.

We’re introducing another bullpup assault rifle – the iconic AUR. It comes in two variants, both accepting 5.56 NATO ammunition. The A1 variant offers limited customizability with its fixed scope and a dedicated 30 round magazine. The AX variant on the other hand offers a full range of options for the scopes, suppressor and is compatible with the standardized magazines as well. Besides a new rifle, we’re also introducing new civilian gear – the hunter vest, which offers great storage capacity and can be found around the hunting areas. Finally, we’re also opening up the combination of the barbed wire and baseball bat to craft a unique looking and powerful barbed wire baseball bat.

A brand new female survivor is now available in the main menu character selection to increase the variety. Speaking of characters, we’ve resolved a major clipping issue of balaclavas and all available head gear items. While looking into the head gear, we’ve also made a change that allows you to wear a head torch in the glasses inventory slot, meaning from now on, you’ll be able to wear a head torch together with your head cover of choice.

We’ve adjusted consumption and thresholds of the player character’s water and energy in a way that makes it harder to retain higher values, while making it less impactful on lower values (that includes lower damage to a character’s health). The adjusted thresholds give you better heads up on when exactly you should start taking care of the needs of your character and the decreased processing rate of the stomach contents means it’s harder to eat everything at once (eating will generally take more time).

As part of our ongoing efforts to support a more immersive experience, we’re adding audio feedback to the switching of the fire modes on a firearm. We’ve also added new onscreen directional hit effects. These replace the previous red-colored vignette effect with a splash texture, which also helps you to determine the direction from which an attack has come. This feature is also fully customizable server-side.

Server owners are receiving additional tools to manage their servers without the need for directly modifying game files through the addition of server-side gameplay settings. These include a new way of configuring the weather, adjusting various gameplay features (such as construction, placing limits, stamina and the new hit indication effects) and finally, a new way of spawning various objects to enrich the environment through the new object spawner. This is particularly interesting for all of the community console server owners, which now have all these new options to customize their servers through the control panel. We’re open to any feedback you may have on the current options or even things you would like to see included in there in the future.

If you had fun with the Halloween event we ran a few weeks ago on the official servers, then we have one more surprise for you this year – the Christmas event. We’ve worked hard on this one and we hope you’re going to like it! Santa is coming down to the lands of Chernarus and Livonia, literally. 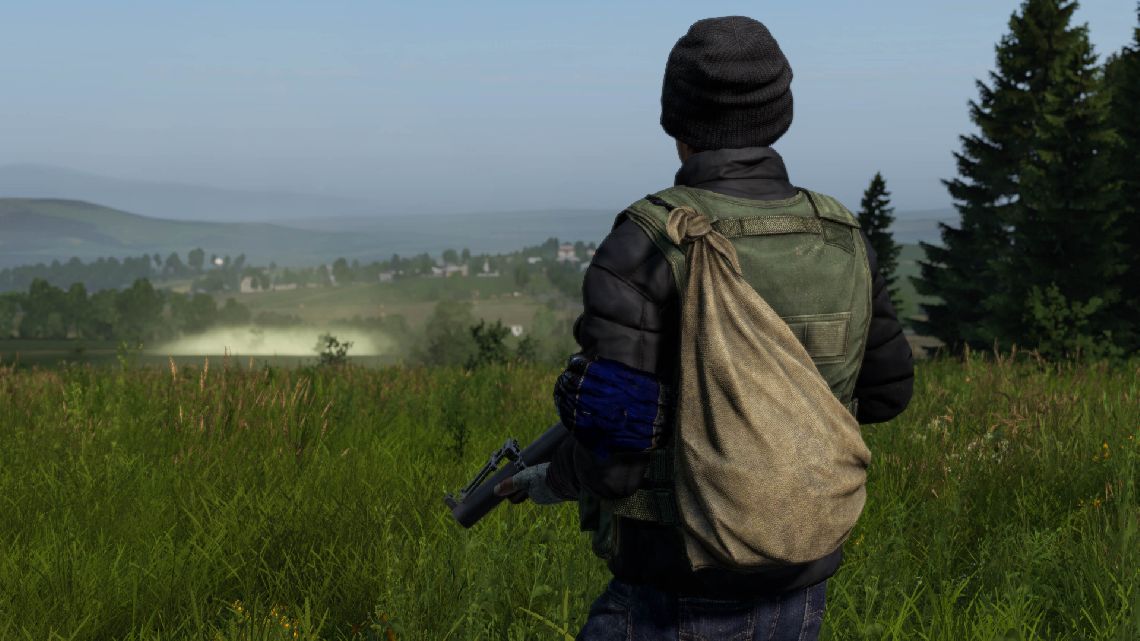 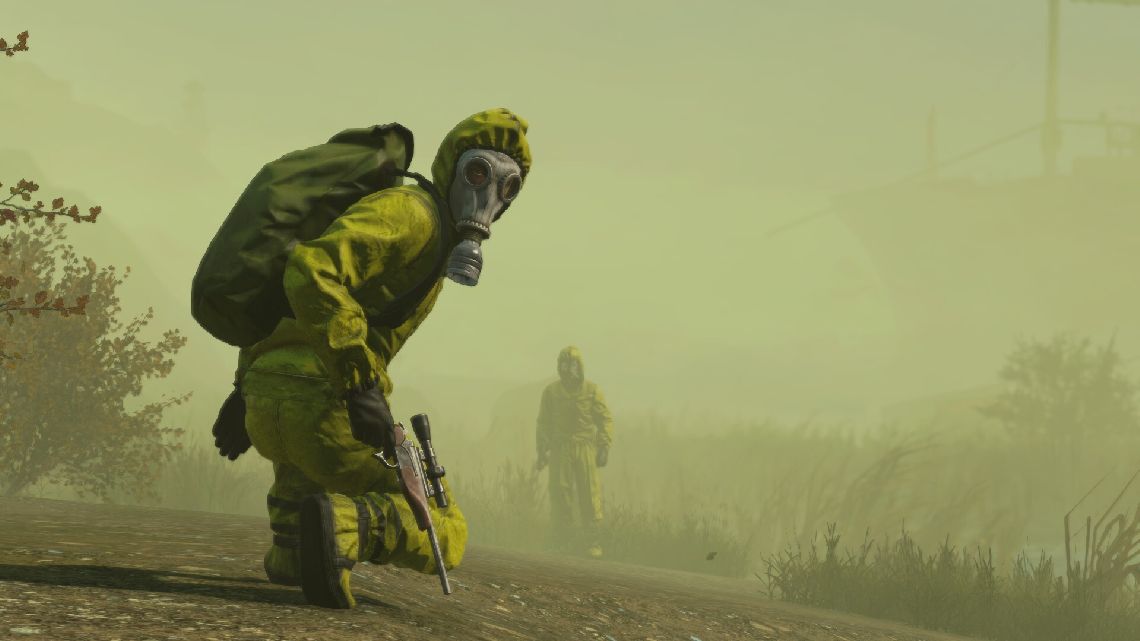 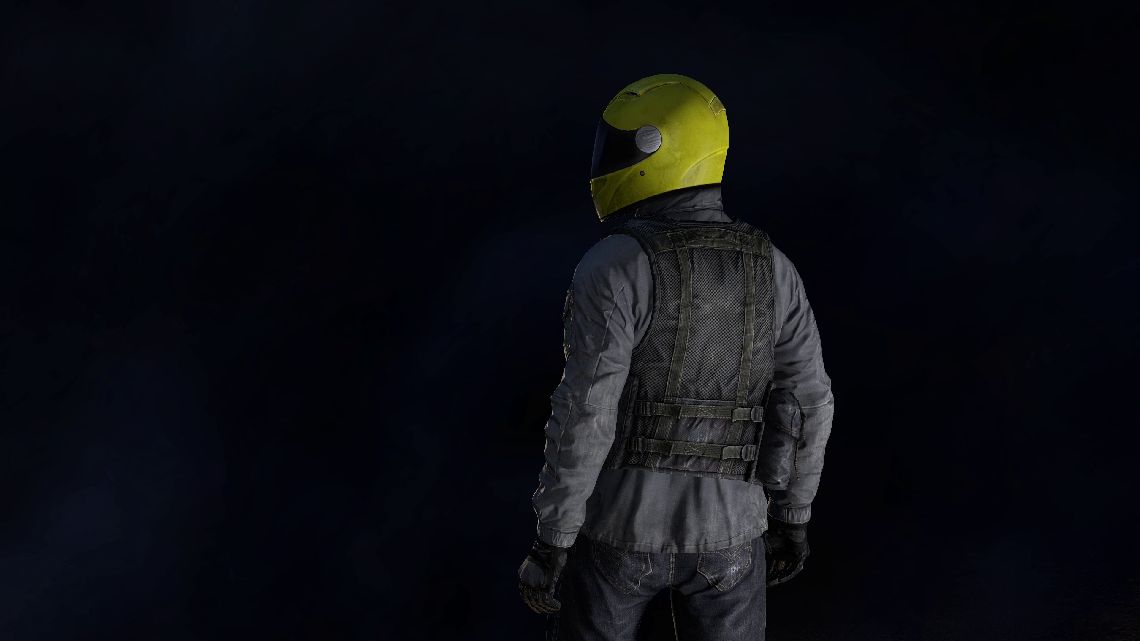 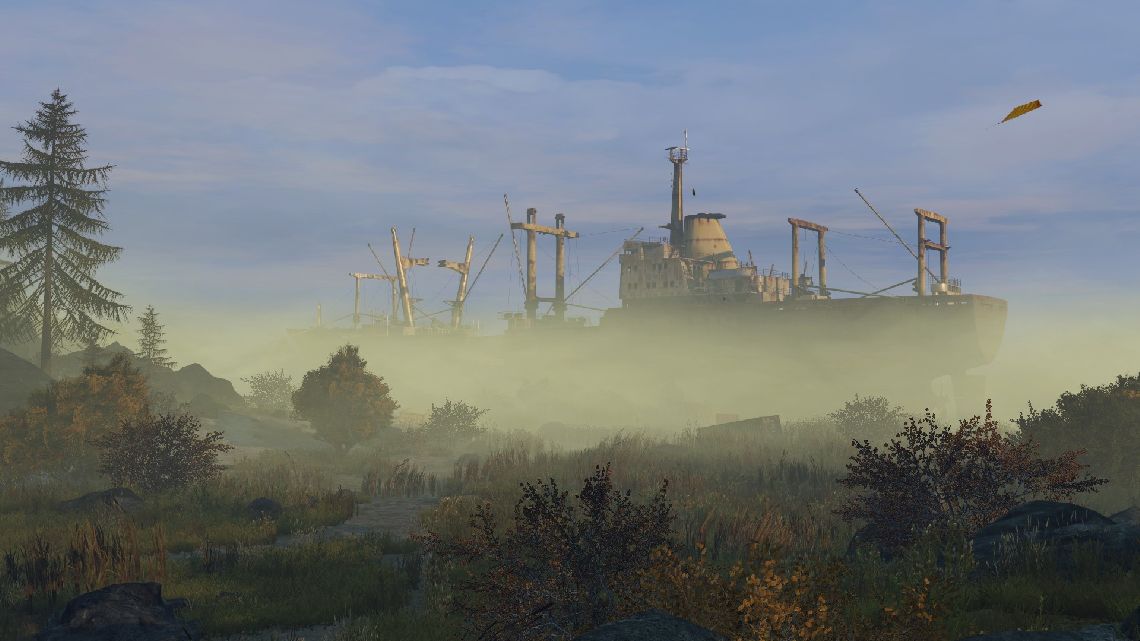