We have released the 1.05 Experimental update (current version: 1.05.152376). Please use the new DayZ Experimental Client to participate in the Experimental tests.

This update includes an update to our internal profiling systems. 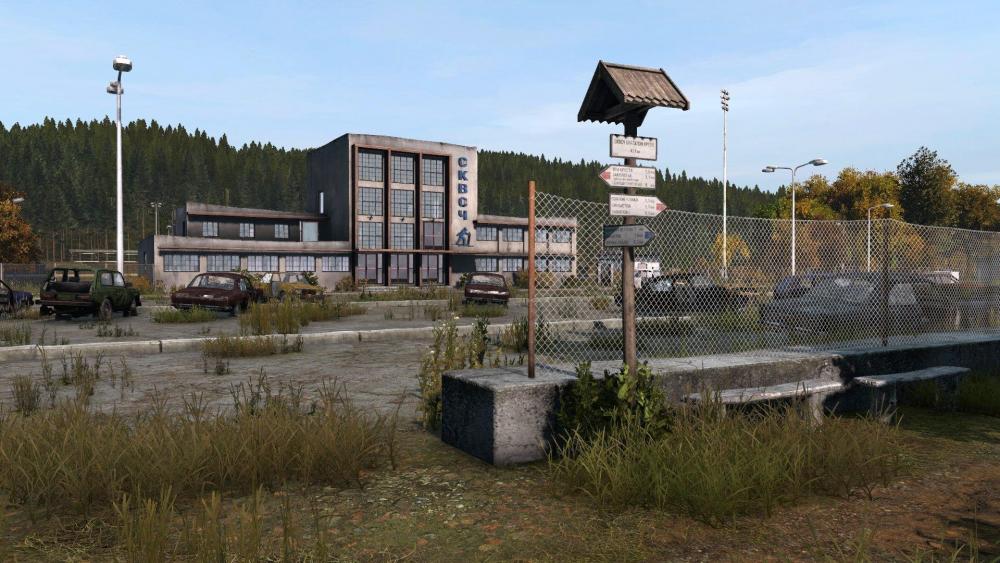 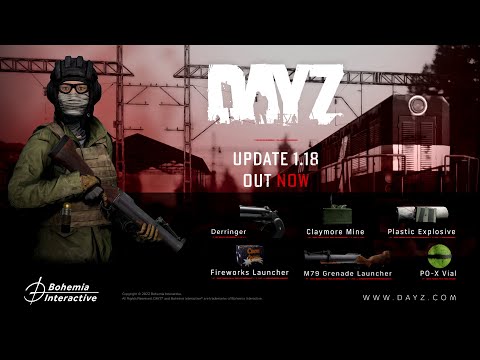 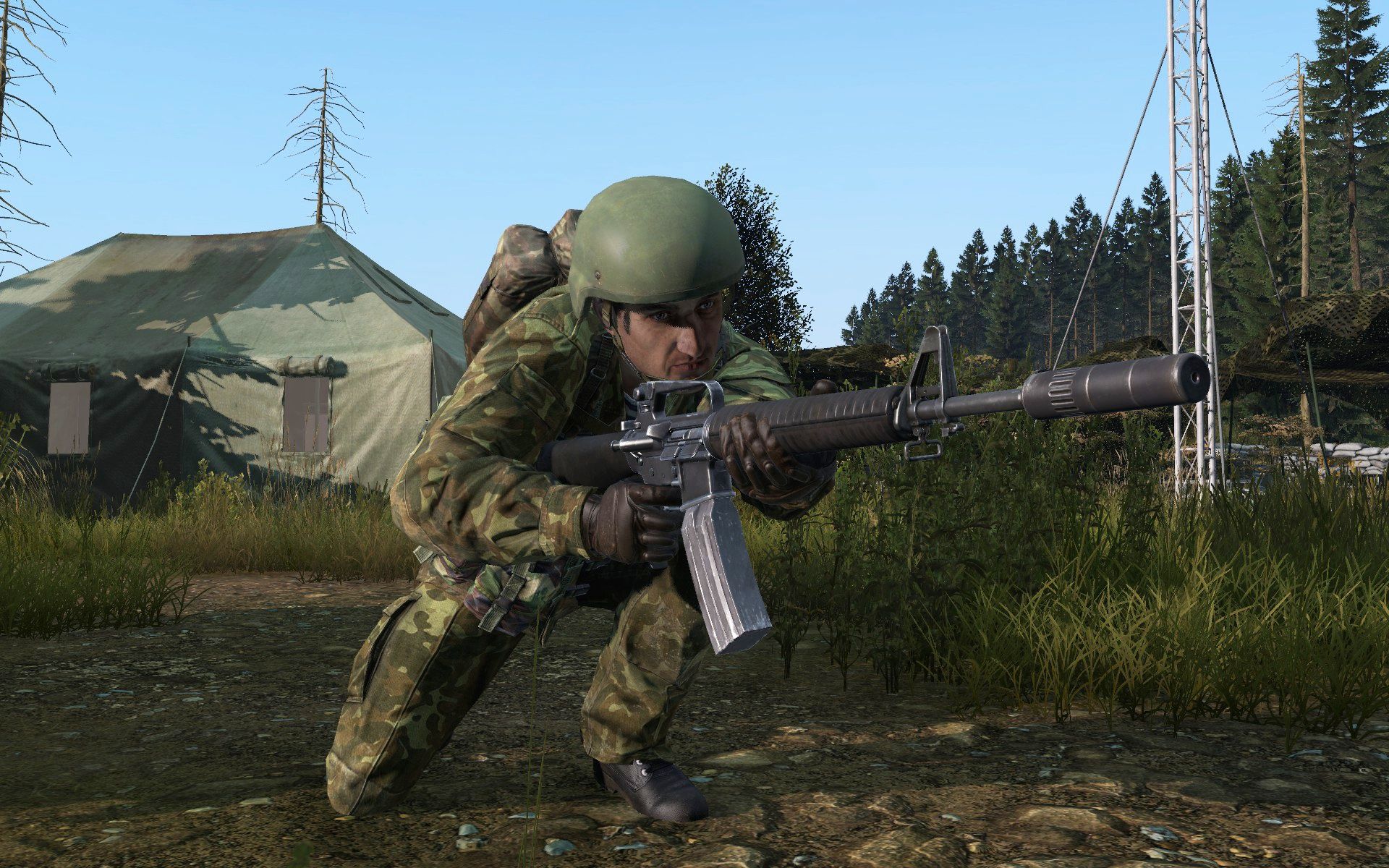